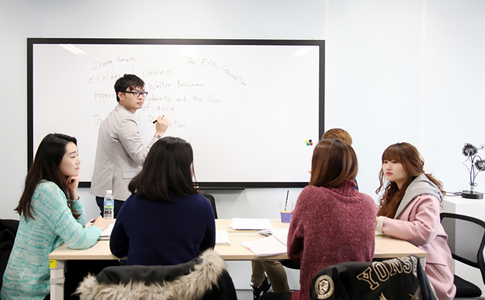 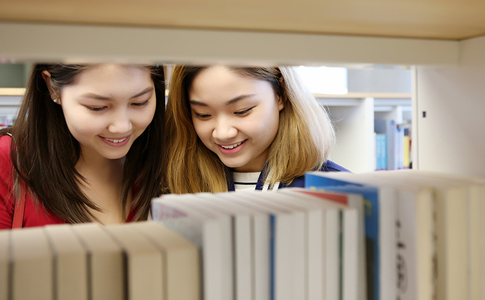 Founded on the humanities and the humanistic social sciences, the Asian Studies major is an interdisciplinary program dedicated to the study of the histories, cultures, and societies of Asia, with emphasis on East Asia.